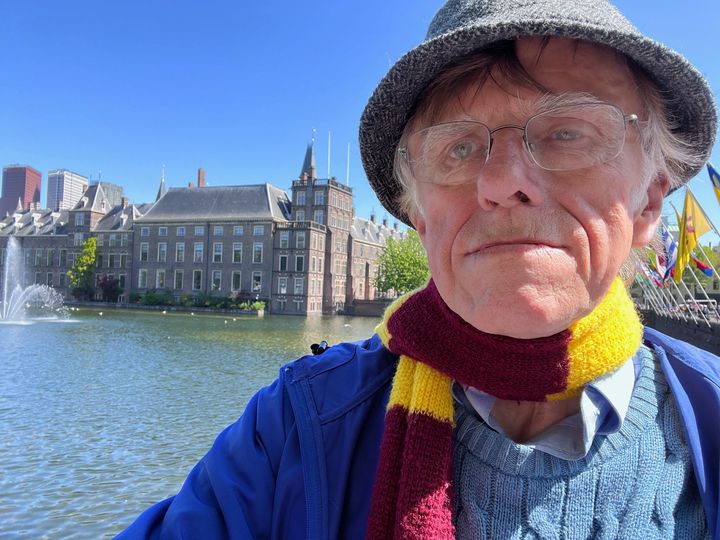 First Class, Second Class, Steerage:  Three Voyages from Rotterdam to Hoboken and Beyond

Hollanders crossed the Atlantic Ocean by the thousands during the years 1850-1914. The ships that carried them offered three classes: the luxurious first class, the comfortable second class, and the legendary steerage class. Dr. Schoone-Jongen will present the experiences of three people who sailed in these ships, one in each class, to demonstrate what it meant to be an immigrant during the era.

Schoone-Jongen’s research and writing has focused on Dutch immigration to the United States (1850-1914). He is a graduate of Calvin College, the University of Kentucky, and the University of Delaware. For twenty-six years he taught at Southwest Minnesota Christian High School in Edgerton, MN.

This presentation is made possible the American Library Association and the National Endowment of Humanities.