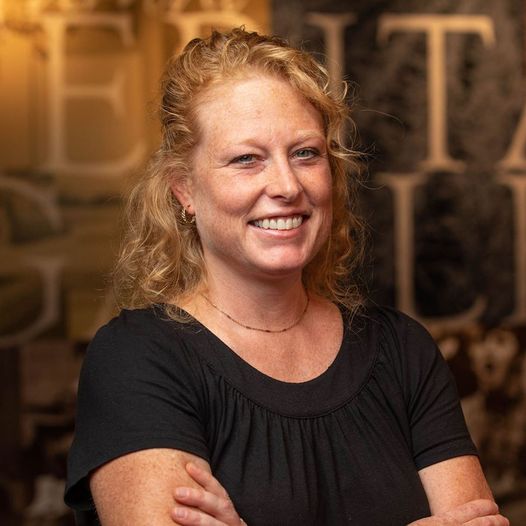 The Women of Southwest Minnesota and the Great War

Anita Talsma Gaul will present “The Women of Southwest Minnesota and the Great War” at Edgerton Public Library, which explores how the women of this region contributed to the war effort in expected and unexpected ways. Women living in Southwest Minnesota overwhelmingly supported World War I by joining the Red Cross, participating in the US Food Administration’s food conservation campaign, or by serving as nurses. Some women used the opportunity to challenge traditional gender roles and take jobs usually held by men, such as working as field hands, as railroad depot agents, or forming Minnesota’s only all-female Home Guard unit. Winning the “great war for democracy” was due, in no small part, to the efforts of America’s women and this includes the efforts of women living in Southwest Minnesota.